Few people realize that there are far more kinds of parasitic than nonparasitic organisms in the world. Even if we exclude viruses and rickettsias, which are all parasitic, and the many kinds of parasitic bacteria and fungi, parasites are still in the majority. The bodies of free-living plants and animals represent rich environments, which have been colonized innumerable times throughout evolutionary history. In general the parasitic way of life is so successful that it has evolved independently in nearly every phylum of animals, from protistan phyla to arthropods and chordates, as well as in many plant groups. Organisms that are not parasites are usually hosts. Humans, for example, can be infected with more than a hundred kinds of flagellates, amebas, ciliates, worms, lice, fleas, ticks, and mites. It is unusual to examine a domestic or wild animal without finding at least one species of parasite on or within it. Even animals reared under strict laboratory conditions are commonly infected with protozoa and other parasites. Often the parasites themselves are hosts of other parasites 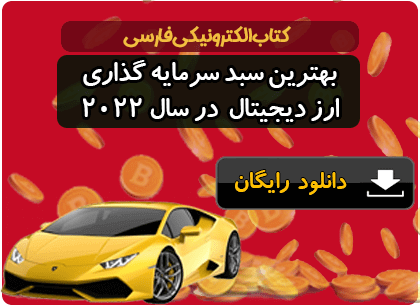